Jordanian lawmakers are calling for expelling the Israeli ambassador in Amman, Amir Weissbrod, in retaliation for “ongoing Israel aggression” at Jerusalem’s holy sites, including the Temple Mount.

“The parliament recommended the government recall the Jordanian ambassador from Israel and expel the Israeli ambassador from Amman to confront the ongoing Israeli aggression at holy sites in occupied Jerusalem,” reported the official Petra news agency.

Along with Egypt, Jordan is the only Arab nation to have a peace accord with Israel. The Jordanian Waqf has custodianship of the mount complex which includes the Dome of the Rock and the Al-Aqsa mosque. Israeli police maintain security order on the complex.

On Sunday, an Israeli court ordered the tentative closure of a side building on the compound known as the Golden Gate—also referred to as the “Gate of Mercy,” or Sha’ar HaRachamim in Hebrew. The building in question had been inactive for years, after police discovered it was being used by Hamas, and then recently opened by the Waqf despite a Supreme Court ruling banning the opening of the compound.

Jordan slammed the ruling, as its foreign ministry remarked that Israel would bear “full responsibility for the dangerous consequences” behind the decision. 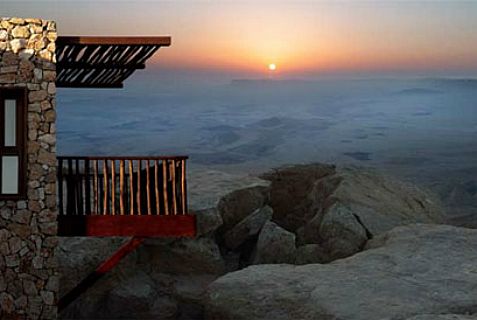