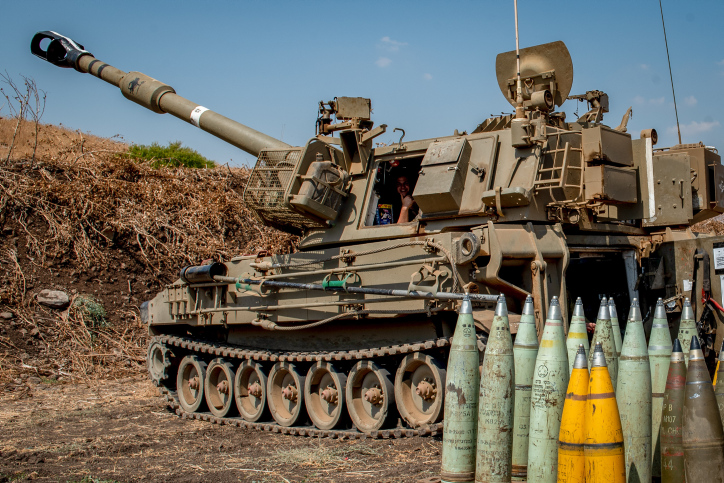 3:36 PM The IDF Spokesperson announced a security incident in Har Dov area, along the Israel-Lebanon border, around 3:30 PM on Monday. The IDF ordered all residents in the area to stay indoors.

Local residents report hearing explosions in the Har Dov area. In addition, there are reports of fighting also at the Shebaa Farms. Har Dov is the higher, northern end of the Sheba farms.


According to Nir Dvori, there was an exchange of gunfire between the IDF and armed terrorists in Lebanon, and an anti-tank missile was fired at IDF troops. Foreign sources report the IDF fired artillery at targets in Lebanon.

Arab sources report the Hezbollah terrorists fired a Kornet missile at a tank along Israel’s northern border. That report is unconfirmed.

The area of the Sheba farms is disputed by Lebanon and Hezbollah, as an excuse to maintain their “resistance” against Israel. Israel claims the land was captured from Syria (in the Six-Day War), while Lebanon claims it was theirs. The UN confirmed that the land did not belong to Lebanon.

Hezbollah launched the attack in retaliation for Israel killing one of their terrorists in an airstrike in Syria.

4:42 PM The IDF announced that residents can leave their homes and all restrictions were lifted.

“An attack by a three or four man terror cell was thwarted. The cell crossed a few meters [over the Blue Line] into sovereign Israeli territory,” the IDF spokesman said.

No IDF troops were wounded in the fighting.

It is unclear whether the terrorists were killed, or ran away. It is also unclear if they actually fired a missile at the IDF.

Both sides can now declare victory without the need for further escalation.

7:30 PM In an interesting twist, Hezbollah denies there was any fight with them on the border, and their response has yet to come. Which means they aren’t using this failed attack as a means to climb down from their tree.

Video from Kfarchouba, #Lebanon matches the previous tweet with the sound of explosions/artillery in the background and a drone over head. #Israel pic.twitter.com/JdYC9nHA3y

Prime Minister Benjamin Netanyahu, made the following remarks in the Knesset this afternoon, before the attack happened,

“We are constantly monitoring what is happening on our northern border. When I say ‘we’, that means myself, the Defense Minister, the Chief-of-Staff – all of us together.

Our policy is clear. First, we will not allow Iran to entrench militarily on our border with Syria. This is the policy that I set years ago; we uphold it consistently.

Second, Lebanon and Hezbollah will bear the responsibility for any attack against us emanating from Lebanese territory.

Third, the IDF is prepared for any scenario. We are active in all arenas for the security of Israel – both close to our borders and far from them.” 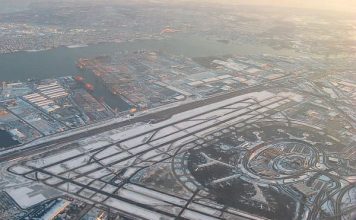