The Lebanese parliament failed once again on Thursday morning, for the fifth time so far, to elect a president for the country, a position which has been left vacant since the end of Michel Aoun’s term on October 31.

There were 47 blank ballots in today’s vote. 44 MPs voted for independent candidate Michel Mauawad. There are 128 members in the Lebanese parliament.

The parliament will convene once again next Thursday, to vote for the sixth time… 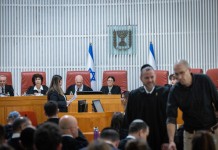 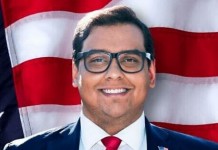 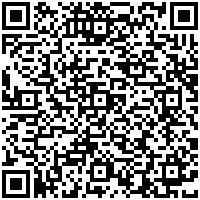