Israel’s NewMed Energy signed an agreement to explore for and produce natural gas off the coast of Morocco in a joint effort with Adarco Energy Limited, the two companies announced on Tuesday.

According to the agreement, NewMed and Adarco will each hold 37.5% of the interests in the license, which is for eight years.

Also signing the agreement was Morocco’s National Office of Hydrocarbons and Mines.

Based in Herzliya, NewMed was formerly known as Delek Drilling. It has substantial stakes in Israel’s Leviathan gas field and the Aphrodite gas field off the coast of Cyprus. 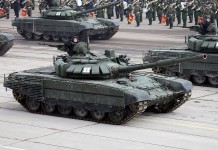 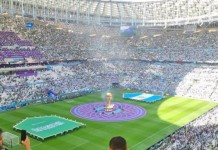 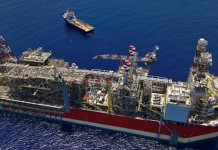 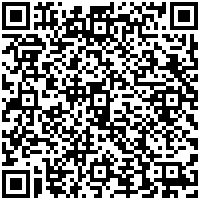