The United Arab Emirates, a founding member of the Abraham Accords circle of peace, seeks to increase the number of Israeli anti-drone defense systems in its arsenal.

At present, the UAE has one such system which it had already purchased from Israel in the past year.


“Due to the incident that happened this week, they are now asking us what we can supply them with as soon as possible out of a long list of systems,” Skylock Systems CEO Itzik Huber said, according to Ynet. Skylock Systems, based in Israel, is part of the Avnon HLS Group.

Had the UAE deployed an anti-drone defense system at or near the Abu Dhabi airport, “they would have known ahead of time that a strike was coming,” Huber said. The Skylock system can detect a hostile drone from a distance of more than 20 kilometers (12.4 miles), he added.

The decision follows a deadly attack on Abu Dhabi by Iranian-linked Houthi rebels in Yemen that left three people dead and six others injured this past Monday, in addition to causing multiple explosions near the city’s airport.

A spokesperson for the Houthis claimed responsibility for the attack, adding that it had employed “a large number of drones” as well as five ballistic missiles, according to a report by Al Masirah TV, which is owned by the Iran-backed proxy group.

Eight weaponized drones were also launched toward Saudi Arabia from the Yemeni capital city of Sana’a but failed to reach their targets; they were intercepted by the Saudi-led coalition that continues to counter the Houthi rebels in Yemen. 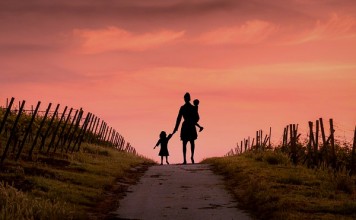 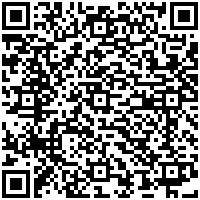