It was not known if the killed and wounded fighters were Iranian or were affiliated with the Lebanese Hezbollah, said the opposition affiliated Syrian Observatory for Human Rights. Another seven air-defense forces were injured.


A missile depot and other weapons warehouses were also destroyed, according to the report.

The Syrian military said on Monday that its air defenses responded to Israeli airstrikes and intercepted most of the missiles, reported Syria’s state news agency SANA. The attack injured seven soldiers and caused damage, it said.

Numerous strikes against Iranian and Hezbollah sites in Syria have been reported by foreign sources this year. 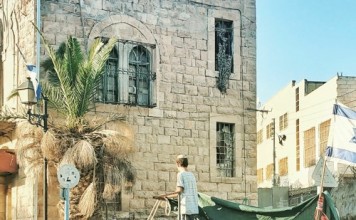 Are “Settlements” an Obstacle to Peace? 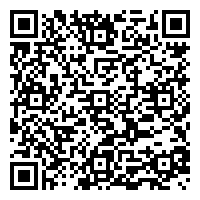