The vessel, formerly known as Grace 1, was released August 15 by Gibraltar authorities after promising authorities in writing that it would not transport its cargo to Syria — a commitment broken as soon as the vessel left port.


The tanker was detained by the UK on July 4 on suspicion of heading to Syria with oil, in violation of European Union sanctions.

The oil tanker, which the US says is owned by Iran’s Islamic Revolutionary Guard Corps (IRGC), was carrying some 2.1 million barrels of light crude oil, worth about $130 million on the open market.

The Tartus News Network said on its Facebook page, “There won’t be a fuel crisis in the winter because of the Iranian ally who challenged the whole world and challenged the US . . . insisting on sending the ship despite all the sanctions on anyone who exports oil to Syria.”

“Tehran thinks it’s more important to fund the murderous Assad regime than provide for its own people. We can talk, but Iran’s not getting any sanctions relief until it stops lying and spreading terror,” Bolton tweeted several days earlier, when the vessel shut down its tracking device in the Mediterranean, off Syria’s west coast. 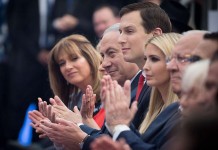 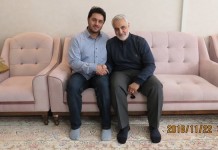 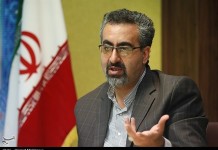 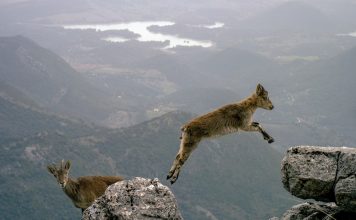 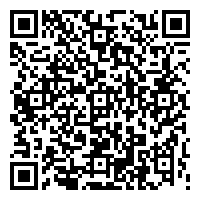