“The air defense batteries are capable of intercepting unmanned aerial vehicles (drones) as well,” Rosen wrote in a tweet.

The deployment came in response to concerns over possible retaliation from Syria after the assassination of a former Syrian lawmaker and released terrorist prisoner from Israel.

Medhat Saleh was a former member of the Syrian Parliament who oversaw the Damascus government’s Golan Heights portfolio. He was released from an Israeli prison in 1997 after serving a 12-year sentence for terrorist activities.

Saleh was also allegedly a member of the Syrian Army’s intelligence division and is held responsible for helping the Iranian-backed Hezbollah terror group entrench itself in Syria near the Israeli border. 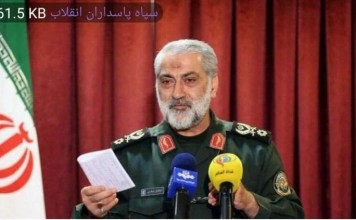 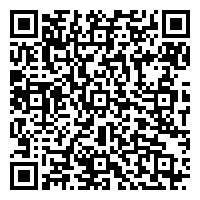