Syria claimed the country’s anti-missile systems “downed an Israeli military plane as well as four missiles… Our air defense systems repelled an attack by several enemy targets over the Al-Kiswah area in the south of the country and shot them down.”

Al-Kiswah, south of #Damascus has been home to at least one #IRGC facility for at least 2yrs.

Satellite imagery from late-2017 showed an expansive facility, which itself was hit by #Israel in December 2017.

Air defense fire is *still* ongoing – this is a serious escalation. pic.twitter.com/vP3OhzbBjH

In addition, the IDF Spokesperson’s Unit reported shortly after the start of the attack in Syria that Israeli aerial defense systems identified at least one Syrian missile heading towards an open area of the Golan Heights.

Israeli military forces were deployed to search the area for exploded or fallen ordnance. 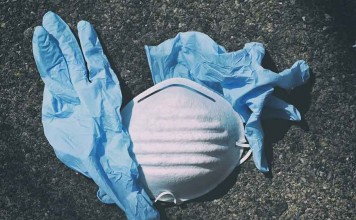 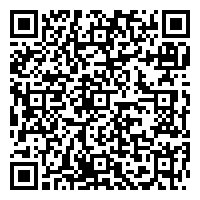