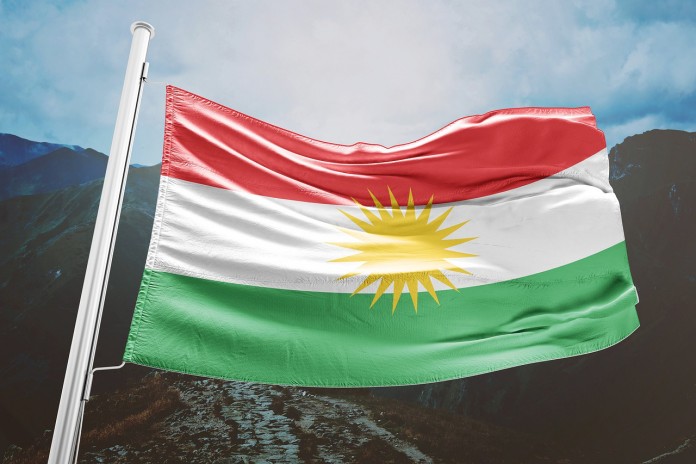 The terrorist bombing took the lives of 6 people and wounded dozens.


The source who spoke with TPS is a resident of northern Syria who is close to the PKK’s leadership. That area is known as the Autonomous Administration of North and East Syria (it borders Turkey) and was established in 2012 in response to the outbreak of the Syrian civil war. The Kurds consider the region to be part of their homeland, Kurdistan.

He said that the party’s leaders investigated all the details of the attack and determined that the woman arrested by Turkish authorities on Monday for responsibility in the bombing, Ahlam Albashir, has “no connection to the PKK or any other entity belonging to the Kurdish people.”

The source alleged that the accusations against this woman were fabricated by Turkish intelligence as a pretext to increase “military activity against the Kurds in northern Syria and on the border of Turkey.”

The source added that many people in Kurdish villages in Syria were asked about the identity of the young woman who was captured by the Turks, but no one knew who she was.

The source also claimed that Turkey has recently increased military activity against the Kurdish villages on the Syria-Turkey border.

Also in Turkey, some suggested that it is possible that ISIS is involved in the attack and not the Kurdish underground, but officially Turkey claims that the PKK is responsible. 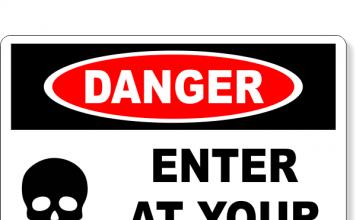