As Israel appears to be heading deeper into a second wave of the Corona Virus crisis, the country has recruited key military reserve officers to assist the civilian relief efforts.  For Chezi Zecharia this meant once again leaving his position as a high school principal in Ohr Torah Stone’s Neve Shmuel High School in Efrat and serving as a Homefront commander in Bnei Brak, among the hardest hit cities.

Zecharia, who served for over 25 years in regular and reserve service rising to the rank of Colonel in the Paratroopers Brigade, was appointed several years ago to the Homefront Command where he directs civilian response efforts in times of crisis.  “Our role is to work together with the local authorities and relief teams to distribute food, work with local residents and where necessary evacuate them to ‘Corona hotels’.”


According to the 47-year old Zecharia from Elazar in Gush Etzion, this second wave has the potential to create even greater challenges than the first but says that there are also educational lessons that can be gleaned from the experience and that he shares with his students.  “As educators our responsibility is to always share the deeper meaning in what we do. It’s important that our students see how we are actualizing those messages through real action at this challenging time,” he says. “Part of education is demonstrating what it means to make a better world and I know that lesson is reaching our students even when we’re not physically together in school.”

Rabbi Kenneth Brander, President and Rosh HaYeshiva of the Ohr Torah Stone network agrees that the lessons provided by educators like Chezi in these days are invaluable.  “Our students, teachers and administration continue to face a deeply challenging time that often requires them being away from home or work. But we know that the contribution they are making to Israel and the Jewish People through their service is truly a teaching example as impressive as anything they can provide in the classroom,” he says.

Among the many other Ohr Torah Stone staff members in reserve service at the moment is Rabbi Benzi Tauber who, along with his family serves as a shaliach in Brazil as part of the Straus-Amiel Rabbinical Emissary Program. Having returned to Israel after the scope of the danger of Corona in Brazil became apparent, Rabbi Tauber has continued to teach and run programs by zoom for the local community in Sao Paulo even when he was called up for reserve tank duty in the IDF.

“It is truly a testimony to our staff and graduates who are proficient in “safra and seifah” – the sword and the Torah text,” says Rabbi Brander. “The Jewish people have always risen to challenges and this generation is no different.  We are committed to responding effectively with creativity and innovation.” 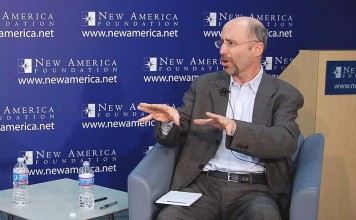 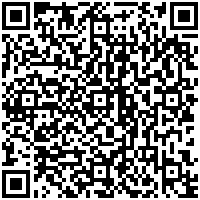