The UK Labour party is going to make a formal apology to the eight whistleblowers about rampant anti-Semitism in its ranks, in an effort to put the Jeremy Corbyn era behind it, the Guardian reported Wednesday.

Seven out of the whistleblowers who were featured in a BBC Panorama investigation in 2019 have sued the party for defamation. They alleged that senior Labour party leaders attacked their reputations in public statements suggesting they had ulterior motives to sabotage the party. Iain McNicol, Labour’s former general secretary, who was interviewed by the BBC program, is not part of the lawsuit.


After the Panorama program titled “Is Labour Anti-Semitic?” had been broadcst, a Labour spokesman called the whistleblowers “disaffected former officials” who “worked actively to undermine” Jeremy Corbyn because they had “both personal and political axes to grind.”

Corbyn’s allies are not happy and have accused Starmer of capitulating.

Labour suffered a humiliating defeat in the 2019 elections, which was partly attributed to accusations of anti-Semitism in its ranks. 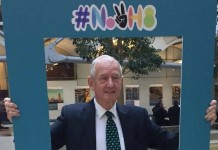 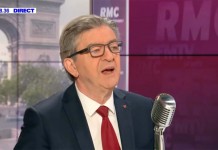 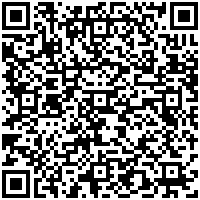