Integrated circuits (chips) are the basic building block of any modern technology ranging from everyday products such as smartphones and laptops, to information and communication technology (ICT) infrastructure including data centers and communication networks. Integrated circuits contain the intelligence required to perform various tasks, but their silicon area is typically dominated by on-chip memory.

The technology has just been ranked as one of three most promising ventures among nearly 330 start-ups that participated in the Venture program, the leading competition in Switzerland for up-and-coming entrepreneurs. The contest consisted of several rounds of review by a jury from a variety of fields in industry, venture capital funds and start-ups. The technology was developed by Prof. Adam Teman and Prof. Alexander Fish, from the Alexander Kofkin Faculty of Engineering at Bar-Ilan University, in close cooperation with Dr. Robert Giterman and Prof. Andreas Burg, of the EPFL University in Switzerland.

The technology, which was patented through BIRAD, is currently being commercialized into a company called RAAAM, which is the product of a decade of world-leading research in the area of embedded memories. The technology has already been proven in silicon with ten test chips of leading semiconductor foundries. Recently, Bar-Ilan researchers demonstrated their technology in the framework of the HIPER consortium of the Israeli Innovation Authority. The research team’s work on the developed embedded memory technology is documented in more than 20 peer reviewed scientific publications in books, journals, and conference proceedings, and is protected by eight granted and three submitted patents. 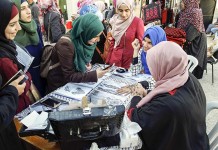 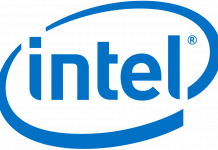 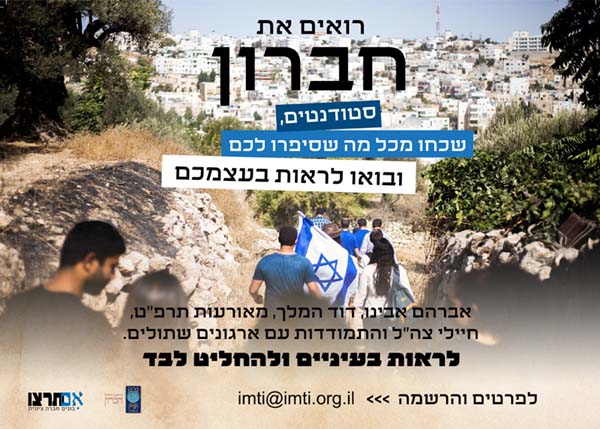 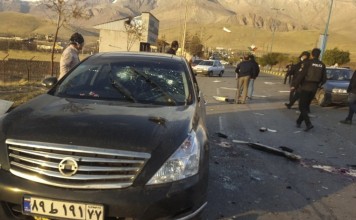 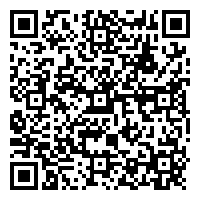