The Bar Ilan University in Israel was the victim of a ransomware attack by hackers on Sunday (Aug. 15). The University’s internal systems were affected.

Bar Ilan’s IT department circulated an internal email that explained that the attacks were an ongoing problem. The email also urged university staff to shut down their computers. But classes continued as usual.


Israel has been targeted by many ransomware attacks in recent months. These types of hacking take control of a victim’s computer, or entire computer system and lock out their owners. The hackers then demand that a ransom be paid before restoring control to their victim.

Ransomware is not always an issue of cyber terror. It is also often about money, like with a ransom demanded in a kidnapping.

As of now, there is no word yet on who may be responsible, or if any demands were made. But Israel’s national cyber authority is reportedly now involved.

“A limited number of portions of the computer network for research of Bar-Ilan University experienced a cyber event,” the university said in a statement.

“The administration of the university is handling the issue along with both internal and external cyber experts as well as with support from the Israel National Cyber Directorate (INCD). 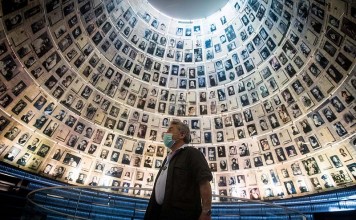 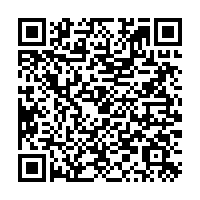