Police decided to increase the number of security forces in the Tel Aviv area, based on an estimate of the situation. No additional detail has been revealed.

Meanwhile, after having called off the manhunt for Nashat Melhem, the Dizengoff shooter on Thursday, police have shut down a neighborhood in his home town of Arara, in the Arab Triangle between Hadera and Afula in north-central Israel. 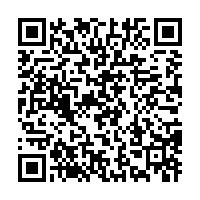