The Jerusalem District Court on Sunday ruled that “the use of the term ‘Nazi’ for the purpose of harming a person’s image is one of the most severe condemnations, the intensity of humiliation and abuse that accompany this image is profound, and it is not similar in its character to any other condemnation.”


Horowitz was represented by attorney Itamar Ben-Gvir, whose party, Otzma Yehudit (Jewish Power), just joined the Knesset list of Habayit Hayehudi and the National Union. The move was strongly condemned by AIPAC and by many in Israel’s left.

Someone should now tell these folks to be careful in their attacks on Otzma Yehudit and avoid references to the history of Germany between 1933 and 1945.

As you may recall, Sarna last year was ordered by a different court to compensate Mrs. And Prime Minister Netanyahu around $30,000 for defamation and court costs. The Supreme Court rejected his appeal.

In January 2015, Sarna posted on his Facebook page a picture showing Horowitz photographing a dead body, which Sarna said he had done while smiling. Sarna wrote that Horowitz was a Cossack pogromist and Nazi scum.

District Court judges Arnon Darel, Anat Singer and Alexander Ron ruled that “it should have been said explicitly that this was a photograph taken in Hebron after an attempted attack during which the assailant was shot. We share the opinion that it should have been made clear that the dead body in the picture was someone who had attempted to carry out an attack.”

In 1978, Sarna was among the founders of Peace Now. 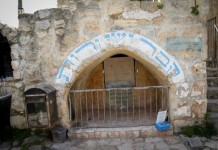 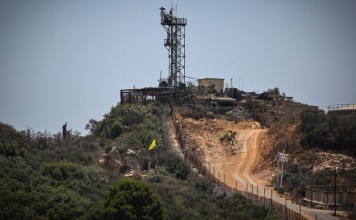 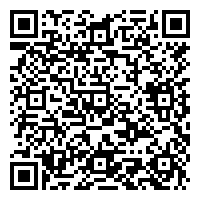