The IDF Judge Advocate General’s Office announced Tuesday morning that it had retracted the indictment against Mahmoud Katusa, who had been accused of the rape of a Jewish seven-year old girl from a settlement in Judea and Samaria. Katusa is expected to be released from his two months-long detention.

The announcement, issued by Major General Gadi Sisso, Head of the Investigations Division and Chief Military Prosecutor, and Major General Sharon Afek, Head of Police Investigations and Intelligence, stated: “There is evidence that the minor was sexually abused, and there is some evidentiary basis indicating Katusa’s involvement in harming her,” nevertheless the entire investigation team believed there was insufficient evidence to warrant an indictment against Katusa, according to the statement.


They all believe further investigation is necessary, which would include new directions, presumably other suspects.

The Military Advocate General, Major General Sharon Afek, is also expected to order an investigation into the conduct of his office in the 7-year-old’s rape case.

The investigation will examine the prosecution’s decision-making process, especially the decision to assign such a sensitive case to young and inexperienced female military prosecutors, even though a case like this requires criminal experience, especially in the interrogation of minors, never mind minors who were victims of sexual assault.

The lead prosecutor graduated from a course for military advocates in 2017. She was later joined by a prosecutor who graduated in 2016 but had no experience in this type of cases.

The investigation will also examine why the prosecution did not require police to carry out further investigations to boost the weak evidence against Katusa, and will probe the level of discourse between the military prosecution team and police investigators. Apparently, both young female prosecutors allowed police to lead the investigation and never challenged their decision-making process.

The investigation will also examine why Katusa was given permission to leave the country while being the main suspect in a rape case. 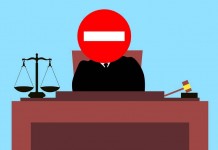 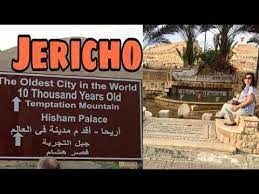 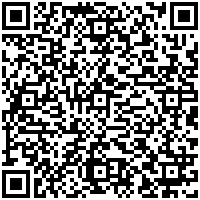