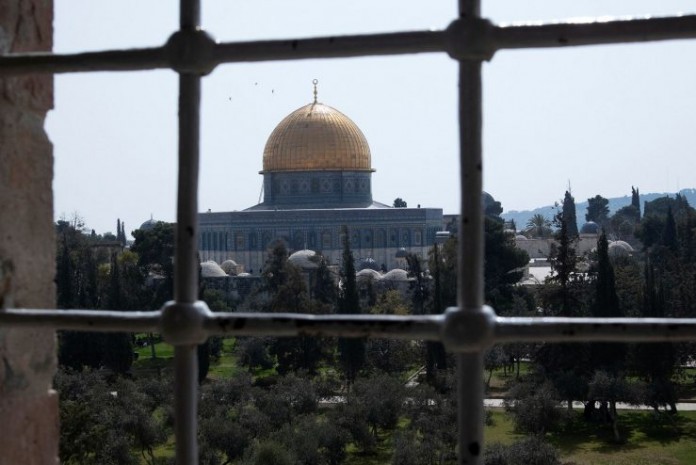 A Temple Mount activist, a member of the “Beyadenu – for the Temple Mount” organization, has filed a lawsuit against the police and Shin Bet security service claiming unlawful harassment by the two enforcement agencies

The lawsuit, demanding NIS 200,000 in compensation, was filed by Adv. Adi Ben-Hur on behalf of Maayan Barbie, the New Media Coordinator for Beyadenu, who says she went through “a series of harassments, threatening phone calls, and a humiliating arrest” at the entrance to the Temple Mount, which included a body search.


Barbie says that the affair began in August 2020, when she began receiving phone calls from unfamiliar numbers. On the other side of the line were unidentified individuals who claimed that she was “required for interrogation,” and that “she has a debt.” Therefore, they told her, she must go to a police station in Jerusalem.

Maayan, who knew that she had no unpaid debts, began to walk the streets accompanied by her mother and friends, fearing the unknown.

Later in August, her attorney arrived at the Moriah station to inquire about the police’s conduct but received no answer.

Later, police officers arrived at Barbie’s parents’ home in Haifa, a family of new Olim (immigrants) from France, and “caused great panic and fear” to her parents.

On August 25, Maayan arrived at the Temple Mount and was detained with no explanation provided. The police illegally confiscated her phone, depriving her of the ability to speak to her attorney and discern the cause for her detention.

After she was detained for questioning, Maayan was taken to the police station near the Western Wall, where she was asked to lift her skirt and expose her underwear, despite being a religious woman. Later, additional physical searches were conducted on her.

When Maayan’s attorney arrived at the police station, her “interrogation” had already ended. In fact, she was not interrogated at all but was brought into the room with a person who identified herself as a Shin Bet member who warned her “not to post incitement on social media,” without providing any examples or evidence.

Barbie believes that the purpose of this “investigation” was to scare her.

The lawsuit has been filed in recent days in the Jerusalem Magistrate’s Court, charging sexual harassment, violation of the Defamation Law and the Protection of Privacy Law, false imprisonment, and more.

Tom Nissani, CEO of “Beyadenu, stated Wednesday that “the days are over when the Israeli police or Shin Bet take a 24-year-old woman with no criminal record and threaten her to stop advocating for the Temple Mount. I hope the police will admit their mistakes and will allow the officers to be personally sued to avoid paying compensation from the state coffers.”

Ben Hur, Maayan’s lawyer, said that “the police’s conduct, in this case, is scandalous. As stated in the claim, my client is suing the State of Israel for sexual harassment, while unlawfully banned from ascending the Temple Mount.”

“No case has been opened against my client in the police following this illegal conduct. This is outrageous conduct. My client, a religious 24-year-old woman, is shocked to the depths of her soul by the conduct of the police. My client’s honor as a woman has been violated,” he charged. 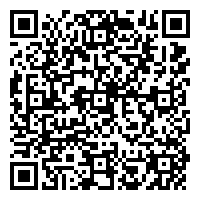