Attorney General Avichai Mandelblit announced Thursday night that he has declined to investigate Prime Minister Benjamin Netanyahu’s role in the submarine scandal known as Case 3000, an investigation into business transactions for the purchase of sea vessels by the State of Israel from a German supplier.

The decision was made in response to petitions filed with the Supreme Court demanding Netanyahu be investigated in connection with a 2007 purchase of shares worth $400,000 in SeaDrift Coke, a company owned by his American cousin, Nathan Milikowsky, and his subsequent sale of the shares in 2010 for $4.3 million after the company was sold to conglomerate GrafTech.


GrafTech International is a supplier of Germany’s ThyssenKrupp conglomerate, whose Marine Systems division manufactures submarines and patrol boats for Israel.

About a year after the sale, Attorney David Shimron, a cousin to both Netanyahu and the former owner of SeaDrift (now GrafTech), Nathan Milikowsky, became Thyssenkrupp’s representative in Israel.

Three years later, the company won a $2 billion contract from Israel for three submarines and four patrol boats, with heavy support from the prime minister and opposition from the defense establishment.

Since that time, ThyssenKrupp was accused of paying bribes to Israeli officials to win the contract and Shimron was indicted over the transaction. Netanyahu testified, but was not considered a suspect.

Mandelblit said Thursday night that there is not enough evidence to investigate Netanyahu in connection to his former stake in SeaDrift, now GrafTech, especially given the passage of time.

“There is a difficulty in collecting a comprehensive evidentiary basis that will allow findings about the existence and scope of benefits, which are tied to the value of the businesses they dealt in,” Mandelblit wrote in his 13-page decision.

Had Milikowsky benefited materially from the prime minister’s actions in the purchase of the sea vessels, and if Netanyahu had known Milikowsky would benefit from the deal with Thyssenkrupp, said Mandelblit, an investigation might still have proceeded.

“However, as presented to me, there is not justifiable evidence showing the existence of reasonable suspicion on this matter,” he wrote. 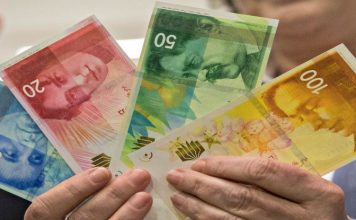 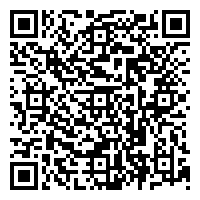