In a letter replying to the Knesset Permits Committee which is debating Netanyahu’s request, Mandelblit wrote that “it cannot be ascertained that the amount received by the prime minister from Partridge is not a gift given to him in his role as a public servant.”


The committee contacted the Attorney General about the matter a month ago. In his reply, Mandelblit indicated that there is a factual presumption according to which benefits awarded the prime minister are given to him because he is a public servant, which is prohibited by law.

The AG also noted that although the question about the amount of funding requested by the prime minister has come up in the past, only recently has the prime minister cited NIS 10 million as the needed amount, which Mandelblit suggested could still change.

Some four months ago, the committee accepted the prime minister’s request to renew his request to re-open the debate over his request regarding paying for his legal expenses. Contrary to the previous committees’ decision, this time the committee determines that there is room for a renewed discussion of Netanyahu’s request, as circumstances have changed. The committee voted in favor of considering the indictment against the prime minister and the amount of materials and evidence expected to be involved in trial as warranting a renewed hearing on the PM’s request.

Partridge and the premier’s cousin Nathan Milkowsky both testified in the police investigation concerning illicit gifts Netanyahu allegedly received. Milkowsky is also involved in Case 3000, the submarines scandal, on which Netanyahu is not indicted. 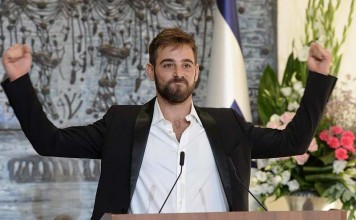 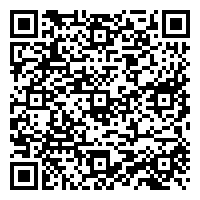