The Knesset Committee on Tuesday approved Minister Rafi Peretz’s request to split from the Yamina faction. His request was approved by a majority of 10 in favor, 2 against and one abstention.

The committee rejected a request by MK Matan Kahana (Yamina) to declare Rafi Peretz a splinter from the Yamina party, on the grounds that Kahana remembered to make his request only at the last minute, and in an aside rather than as an official amendment.


MK Kahana said: “This is not what we promised to the voters and there is no legitimacy for the split.”

Had Peretz been declared a splinter, the committee would have had to consider dismissing him from his post as minister in the Netanyahu government.

The party on whose slate he was elected, Yamina, is a member of the opposition.

According to the Movement for the Quality of Government, Peretz’s ministerial post is in violation of the law and he must resign. Their letter to the committee stated that Peretz withdrew from his faction outside the framework of the coalition negotiations and, in fact, betrayed the trust placed in him by the Yamina voters.

Basic Law: The Government stipulates that a minister who resigns from his faction and does not resign from the government close to the time of his service, will not serve as a minister during the entire Knesset term. Which is why the Movement for the Quality of Government demanded that Minister Peretz must resign from his position as Minister and not come back until he gets elected again.

Which, of course, will not happen, seeing as Peretz was picked up by the Religious Zionists to be their figure head, a mistake they shall not repeat before there are considerable climate changes in Hades. 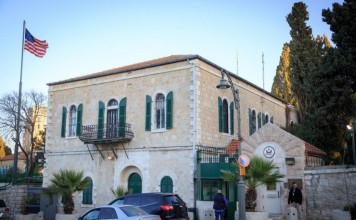 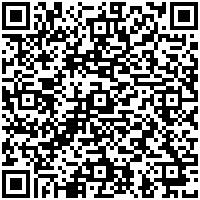