National Union chairman Bezalel Smotrich on Wednesday spoke at the Maariv/Jerusalem Post 2019 election conference and attacked the idea of joint military service for men and women, saying, “The case of Lt. Col. Liran Hajbi shows that there is no room for joint service of men and women.”

Hajbi, the former commander of the Tzabar battalion in the Givati infantry brigade, who was considered one of the most brilliant new IDF leaders, was convicted in 2015 of conduct unbecoming an officer in a sexual harassment case, and was demoted to the rank of major, which effectively ended his military career.


“I am very proud of the youth, both boys and girls, in religious Zionism, in our educational system,” Smotrich said. “I am happy that both the boys and the girls want to be in the best places and to contribute to the nation of Israel and to the State of Israel. But I am proud to be a person who knows reality. The army’s job is to fight and win, not to promote feminist beliefs.”

Smotrich argued that the inevitable sexual tension in mixed-sex IDF units harms the military performance of both men and women, at the expense of the army’s professionalism.

Meretz Party Chairwoman Tamar Zandberg , who followed Smotrich, argued that “integrating women into the army and in decision-making centers is not a violation of state security, but a guarantee of state security. Women will not only take an equal part in any role they face, but will participate in making policy decisions.” 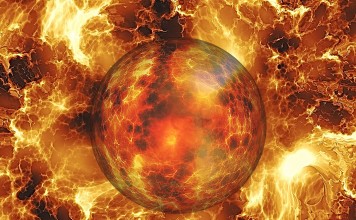 How did the Beginning Begin? – The Science of Kabbalah [audio] 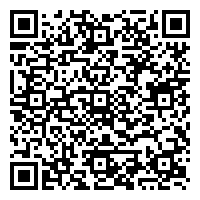