A police helicopter participated in a search for the vehicle of the suspected terrorists in Givatayim, near Tel Aviv, and police arrested them in a  building where they had fled. Their vehicle was found.


The suspects are from eastern Jerusalem, and they have been turned over to the Israeli Security Agency (Shin Bet) for questioning. Security sources declined to confirm or deny that the terrorists were armed.

The suspected terrorists reportedly had been seen in area of the Azriella Mall in Tel Aviv.

Roadblocks were set up, and the highway from Givatayim to Tel Aviv was closed for an hour before police re-opened it.

Hundreds of IDF soldiers and police were deployed on the ground. 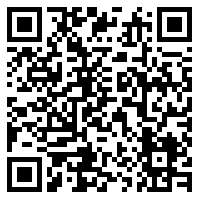