The 23-year-old security guard who was murdered late Friday night at the western entrance to the city of Ariel, has been named as Vyacheslav Golev, a former student at Ariel University.

The Beit Shemesh resident was guarding the city together with his fiancee, whom he protected with his own body during the attack, saving her life.

Golev is survived by his parents and seven siblings, all residents of Beit Shemesh, along with his fiancee. 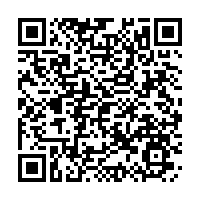