Both terrorists are residents of the Palestinian Authority town of Qarawa Bani Hassan, west of the Arab town of Salfit.

“We claim responsibility for the heroic operation in the colony of Ariel in which a Zionist officer was killed, in response to violations committed by the occupation government in Jerusalem,” the group said in its statement.

Nevertheless, Israeli officials said the two killers did not appear to be linked to any terrorist organization. 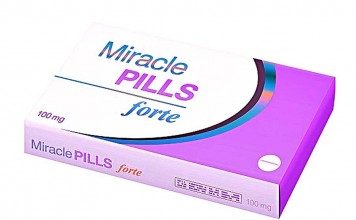 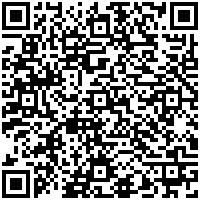