Shots were fired at vehicles, including a bus and a taxi on Sunday morning, by terrorists on the main road near Alon Moreh, near Shechem. A resident of Alon Moreh who was driving the taxi was hit. This terror attack happened at the same location where Rabbi Eitan and Na’ama Henkin were murdered by terrorists in 2015.


The driver in this attack was lightly wounded and is conscious. He was on his way to pick up special-ed children to take them to school.

IDF forces are searching nearby village of Saalam for the terrorists.

The head of the Samaria Regional Council, Yossi Dagan, told Reshet Bet: “The wounded man had a great miracle, he was slightly wounded. This government is abandoning the residents of Israel to a wave of terrorism, which is first and foremost the Palestinian Authority’s. The IDF should launch an operation, return the checkpoints and collect weapons. 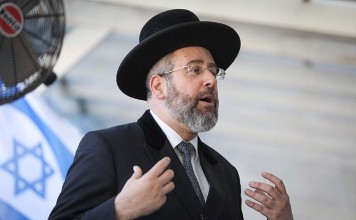 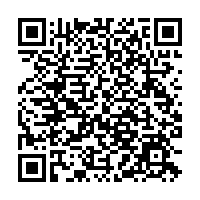