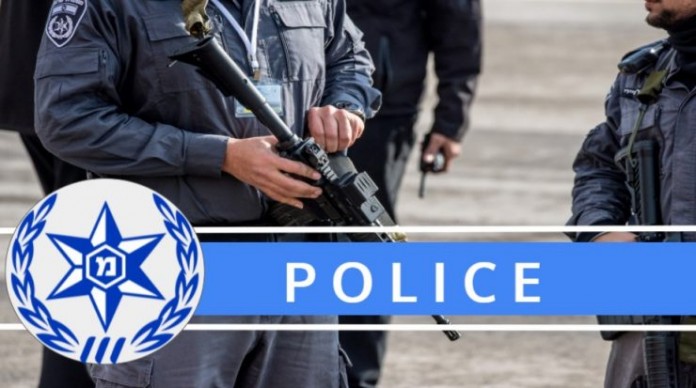 Vandals, believed to be Arabs, broke the window of the Ayelet Hashachar synagogue in the city of Ramla and attempted to set it on fire on Sunday night. Only the rabbi’s chair was burned. Municipality workers arrived at the synagogue to clean up and fix the damage.


Responding to the apparent anti-Semitic attack in Israel, Member of Knesset (MK) Bezalel Smotrich stated Monday that “the scene of a burnt synagogue is taken from dark times in the history of the Jewish people. We must not accept the indifference in which the Israeli government is treating anti-Semitic phenomena in the heart of the State of Israel.”

He accused Minister of Public Security Omer Barlev of being “busy sending the police to persecute the settlers and beat the ultra-Orthodox. instead of restoring sovereignty, governance and security in Israeli cities.”

He called on the police to use all the means at their disposal “to get their hands on the synagogue’s burners today and bring them to justice.”

MK Itamar Ben Gvir stated that “if it was a fire in a mosque the whole world would shout and MKs would spread condemnation, but when it comes to setting a synagogue on fire it passes quietly. Shame.”

“There is no governance in Ramla as in other places and unfortunately the mayor in Ramla is trying to hide these incidents,” he charged.

The police need to set up a special investigation team and “use an iron fist against the terrorists: in deterrence, punishment and an appropriate response before escalation occurs.”

MK Ofir Sofer added that “it hurts to see the scenes from the synagogue burned by rioters tonight in Ramla. The Jewish State of Israel must find and deal harshly with those responsible for the horrific act.”

Ramla, a mixed city of Jews and Arabs in the center of the country, was the scene of Muslim attacks against Jews in Operation Guardian of the Walls last May. At the time, Muslims rioted at multiple locations across the country in support of Hamas, including in Ramla. 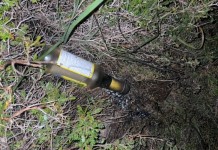 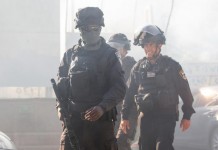 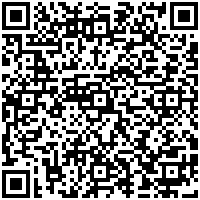