Residents of Gaza border communities said Thursday night that Israel’s Iron Dome anti-missile aerial defense system was triggered. However, no rockets were fired at southern Israel, according to the IDF, which has declared the Red Alert activation a “false alarm.”

It’s not clear what triggered the Iron Dome activation and the IDF has censored further discussion.


The Red Alert incoming rocket warning siren was activated in the city of Sderot as well as in the communities of Ibim, kibbutz Erez, Gavim, Mefalsim, and Nir Am, as well as at Sapir College on the outskirts of Sderot, sending thousands racing for cover to the nearest bomb shelter.

The Israel Defense Forces Spokesperson subsequently said the alert sirens that were declared a “false alarm” were triggered in response to “anti-aircraft fire” from Gaza. 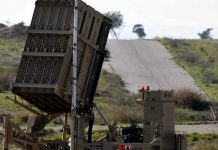 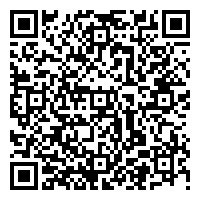