An Arab terror attack was foiled at the fence to Beit El on the first day of Passover. The infiltration attempt happened at approximately 11:00 AM on Shabbat morning.

The terrorist, armed with a knife, was caught as he was attempting to climb the fence to the town. He was captured by the town’s security chief (“Ravshatz”).

The 20-year-old from the village of Silwad told investigators he wanted to commit a terror attack. 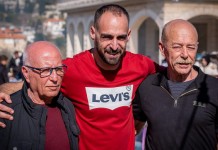 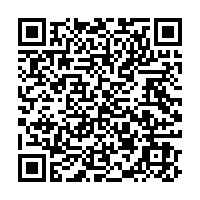