Four soldiers have been wounded in a hit & run terror attack in the village of Husan (Hussan), located near Beitar Illit in Gush Etzion, on Saturday night, according to the IDF.

One man is moderately wounded, three women are lightly wounded and conscious. The four were on foot patrol when they were hit by the terrorist. It was originally thought that only 3 soldiers were injured, but the hospital reported that a fourth soldier was brought in, with a head injury.


The truck that hit them has been found, but the driver ran away on foot.

The IDF provided initial medical care to the wounded, while ambulances wait outside the village to transport the three.

Update: The soldiers have been taken to Sharei Tzedek Medical Center. 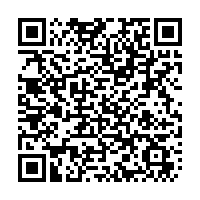