The High Court of Justice ruled that the citizenship of a terrorist who committed a terrorist act or espionage against the State of Israel can be revoked, a significant ruling that enables the state to enlarge its arsenal of penal actions against terrorists.

The High Court ruled Thursday that there is no constitutional flaw in the legal arrangement that makes it possible for the minister of interior to revoke the citizenship of those who committed an act of treason against the state, such as an act of terrorism or serious espionage, even if as a result of the denial of Israeli citizenship the terrorist remains stateless and without citizenship.


The state’s power to revoke a terrorist’s citizenship comes from an amendment to the Citizenship Law enacted in 2008, and is meant to deter acts of terrorism, and to ensure a terrorist and his family lose all their benefits after he commits an attack.

The terrorists Muhammad Mafaraja, who planted an explosive device on a bus in Tel Aviv in 2012 and injured 24 people, and Alaa Ziud, who carried out a stabbing attack at the Gan Shmuel Junction and injured four people in 2015, will now lose their Israeli citizenship.

Finance Minister Avigdor Liberman welcomed the decision, saying that “justice has finally been done. The situation in which terrorists responsible for brutal acts of terrorism hold Israeli citizenship is an intolerable, and the court that stopped this absurdity did well. This is a significant step in eradicating terrorism in the State of Israel.” 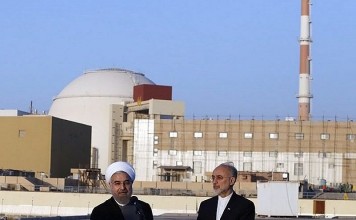 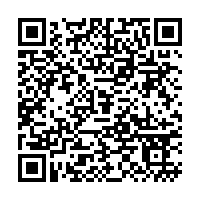