There has been a 9% increase in tourist entries in August 2019 over August 2018, and a 20% increase over August 2017, according to Israel’s tourism ministry, with revenue from incoming tourism reaching $437 million in August,
an increase of 10% over the same month last year.

Minister of Tourism Yariv Levin (Likud) said in a statement: “August continues the trend of month after record-breaking month for incoming tourism. Tourists from all over the world are choosing Israel over and over again as a vacation and leisure destination. Thanks to the innovative marketing efforts of the Israel Ministry of Tourism, I have no doubt that this momentum will continue into the coming months.” 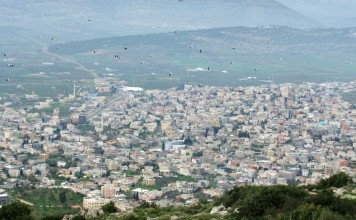 The Fortunate Arabs in the Middle East 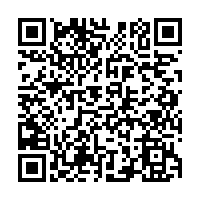