IAI has agreed to convert 30 jets for Avolon between 2025 and 2028, Reuters reported Monday.


“For the second time in recent years, IAI’s Aviation Group is making history,” IAI CEO and President Boaz Levy said in a statement.

“Just two years ago we announced that we will be the first in the world to perform a passenger-to-freighter conversion on the B777-300ER, and today we are announcing that we will perform the cargo conversions foIAr the Airbus A330-300 aircraft.

“IAI has proven time and again its leading position as the powerhouse of cargo conversions, globally,” Levy said. “I am grateful to our partners at Avolon for their faith in our abilities.”

The aircraft have a maximum payload of 61 tons, 27 maindeck pallet positions and a range of more than 3,600 nautical miles, according to Air Cargo News.

“We identified IAI as a long-time global leader in the aircraft conversion business and the right partner for Avolon to capitalize on the unparalleled growth in e-commerce,” Avolon CEO Dómhnal Slattery said in a statement.

“The global airfreight market is worth over $150 billion annually today and the sector is transforming, with air cargo traffic expected to double over the next 20 years. This agreement signals Avolon’s intention to be a leading player in that expansion,” he said. 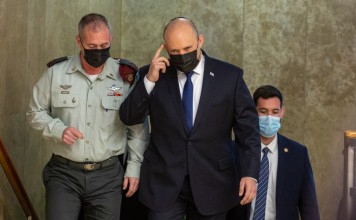 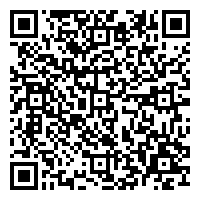