The move comes as part of the follow up to the Abraham Accords signed in 2020 that included the establishment of full diplomatic ties.

Roundtrip fares cost about $440, according to Globes. Israeli airlines are already flying the route, having begun direct flights last summer.

“We are happy to inaugurate this direct route to Tel Aviv, the first in the history of the national carrier,” Royal Air Maroc CEO Hamid Addou said in a statement.

A Moroccan delegation that included economic operators, artists and journalists traveled to Israel on the inaugural flight Sunday morning. They are slated to attend a series of economic and cultural meetings with their Israeli counterparts, according to the statement. 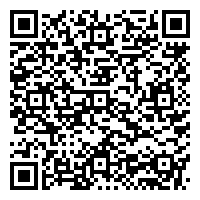