Once again, the government of Israel is expected to announce the reopening of the nation’s borders to fully-vaccinated individual and groups of foreign tourists – an event that has taken place earlier this year, but was cancelled at the ninth hour.

Israel to Re-Open to Individual Tourists in July


In the beginning, only vaccinated tourists from a list of 40 countries in the European Union and elsewhere will be permitted entry to Israel as of November 1, according to the Globes business news site.

Under the proposed plan, Israel will accept all vaccinations recognized by the World Health Organization (WHO), except the Sputnik vaccine from Russia.

Tourists will also be required to undergo antigen tests at the entry to the various tourist sites they visit, under the plan.

Traveling to Israel This Summer? Read This First.

“As soon as the plan is finalized, we will approve it for publication in an organized fashion,” the Health Ministry said.

Israel is hoping to sign a mutual vaccination agreement with the United States, as it already has with the European Union; this will allow Israel to permit tourists from states such as New York and California, both of which have high Jewish populations.

Another proposal under consideration is to allow all vaccinated tourists to enter Israel starting on November 21 – except from those countries where tourists are required to procure a visa to visit the Jewish State. 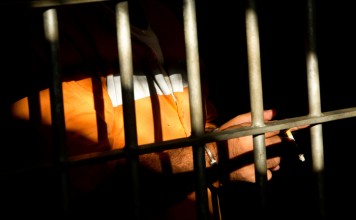 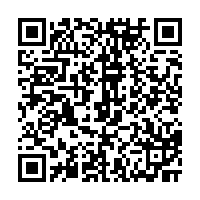