An international tennis association is investigating a Tunisian tennis player for pulling out of a match instead of facing Israeli player Amir Weintraub in the quarterfinals of an Association of Tennis Professionals match in Tashkent.

Jaziri gave a knee injury as the official reason for pulling out, and the Tunisian Sports and Youth Ministry told AFP that it does not make such demands on its players .It is believed to be the first time that a player has refused to play against an Israeli in international tennis play.


The brother of Malek Jaziri, who pulled out on Friday, told the French news agency AFP that he acted under orders of the Tunisian Tennis Federation. An e-mail ordering Jaziri to pull out of the match was published by Tunisia’s state news agency.

The two players train at the Sarcelles Tennis club in France and have known each other for several years. 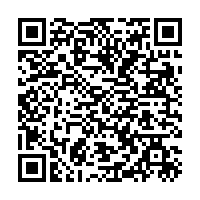