There are many disagreements these days between the US and its fellow NATO member Turkey: the Turkish invasion, the US sanctions against several members of the Erdogan administration. But the most urgent topic of discussion between Pence and Erdogan will have to be preventing Turkey from becoming a nuclear power overnight.


Pence’s office released a statement saying: “In Turkey, the Vice President will voice the United States’ commitment to reach an immediate ceasefire and the conditions for a negotiated settlement.”

But VP Pence knows he won’t be able to persuade Erdogan to retreat, since the Turkish president sees the prevention of an independent Kurdish state alongside his border with Syria as a vital interest of his country. He may not carry out a full-blown genocide against the Kurds, but he will, in all likelihood, maintain an occupied stretch of northeastern Syria from the Euphrates to the area north of Aleppo.

Instead, Pence must reach an agreement with the Turkish president on an estimated 50 nuclear bombs stored at the US military’s İncirlik airbase, some 20 miles from the Mediterranean Sea, 6 miles east of the city of Adana, on Turkey’s soil, and 70 miles from the Syrian border.

Incirlik Air Base has a US Air Force complement of about five thousand airmen. It also has an estimated 50 B61 thermonuclear gravity bombs in storage.

A former senior US official told The NY Times on Monday that the bombs have become “hostage” to Erdogan’s defense policy. “The potential problems have been discussed for over a decade,” the former official said. “And now we’ve finally gotten to a point where this is a problem that we can’t ignore anymore.”

In early September, Erdogan said it was unacceptable for the nuclear powers to forbid Turkey from having its own nuclear weapons: “Some countries have missiles with nuclear warheads, not one or two. But [they tell us] we can’t have them. This, I cannot accept.”

“We have Israel nearby, as almost neighbors,” Erdogan said. “They scare [other countries] by possessing [nuclear weapons]. No one can touch them.”

Laicie Heeley, a fellow with the Budgeting for Foreign Affairs and Defense program at the Stimson Center, wrote in 2016 (US Nuclear Weapons in Turkey at Risk of Seizure by Terrorists, Hostile Forces): “From a security point of view, it’s a roll of the dice to continue to have approximately 50 of America’s nuclear weapons stationed at Incirlik Air Base in Turkey, just 70 miles from the Syrian border. These weapons have zero utility on the European battlefield and today are more of a liability than an asset to our NATO allies.”

But Vipin Narang from the Massachusetts Institute of Technology told The Guardian (US nuclear bombs at Turkish airbase complicate rift over Syria invasion) that the process of moving the bombs under the current hostile relations between Turkey and the US poses enormous risks, seeing as these weapons “could be vulnerable to accidents, theft or attack.”

The NY Times on Monday quoted a senior official who said that to fly the nuclear weapons out of Incirlik would be to de facto end the Turkish-American alliance, implying such a move could even risk a hot war over the fate of those weapons. On the other hand, to keep them there, is to perpetuate the risk a Turkish takeover of the weapons, which would radically change the Middle East security map. 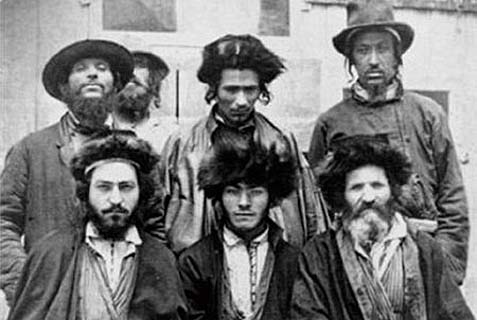 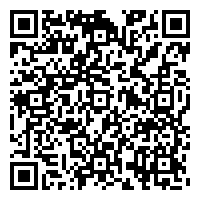