The Texas Court of Criminal Appeals (CCA) on Friday halted the execution of Jewish inmate Randy Ethan Halprin, 42, scheduled for this Thursday, over his claim that the judge in his trial was “a racist and anti-Semitic bigot.”

Halprin was one of the “Texas 7,” a group of prisoners who escaped from the John B. Connally Unit near Kenedy, Texas, on December 13, 2000. Halprin, 23 at the time, was serving a 30-year sentence for injury to a child.


Six convicts were apprehended, and the seventh committed suicide while being hunted down. The capture of the runaways was a direct result of support from viewers of the television show America’s Most Wanted. The six were convicted and sentenced to death for the murder of Irving, Texas police officer Aubrey Wright Hawkins, while they were interrupted in the middle of a robbery. Four of the escaping inmates have already been executed.

Halprin claimed he never fired a weapon at the officer, but was convicted under Texas’ law which holds a person criminally responsible for the actions of another if they are engaged in a conspiracy.

Halprin submitted an appeal claiming former Judge Vickers Cunningham had described him after the trial as “a [expletive] Jew” and “goddamn kike.” Cunningham also admitted to The Dallas Morning News in 2018 that his will stipulates that only his children who marrying a straight, white Christian would inherit him.

Halprin’s attorney Tivon Schardl argued that “a fair trial requires an impartial judge – and Mr. Halprin did not have a fair and neutral judge when his life was at stake. We are very grateful the CCA has given Mr. Halprin the opportunity to seek a new trial, free of religious discrimination.”

Halprin’s lawyers said they had recently learned about Cunningham’s anti-Semitic slurs. They cited first-hand testimony that Cunningham said he “did not like anyone not of his race, religion or creed,” called Halprin’s co-defendants “wetbacks,” and suggested people of color would “go down” in his courtroom, and Jews “needed to be shut down.” 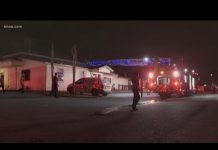 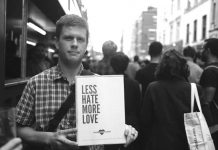 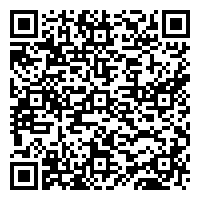