According to the FBI, Holzer met with agents posing as white supremacists at a motel near the synagogue on Nov. 1. He showed them a swastika armband and a copy of Adolf Hitler’s Mein Kampf and told them: “This is a move for our race. One of these days, we’re probably gonna’ do something where one of us, couple of us even, probably won’t come back.”

According to the FBI, Holzer told the agents during his arrest that he had planned to bomb the synagogue at night, when no one would be inside. However, should anyone be in the building, Holzer said he would continue his attack “because anyone inside would be Jewish.” He described Jews as a “cancer” and said his bomb was “absolutely gorgeous.”

“I want something that tells them they are not welcome in this town,” Holzer told the FBI agents. “Better get the [expletive] out, otherwise, people will die.”

The FBI said Holzer also plotted to poison the water at Temple Emanuel synagogue with arsenic.

Holzer reportedly sent an FBI agent posing as a white supremacist a videos of himself urinating outside a Jewish center and saying he would carry out a massacre. He also sent the same agent a video of himself masked and waving a machete, saying, “may the gods be with me for what I must do.”

He reportedly sent FBI agents a video of himself looking for a good spot to plant his bomb in the synagogue, as well as himself leafing through images of pipe bombs and saying “Sieg Heil.”

Holzer also sent the FBI a video of himself looking at a woman who stood outside the synagogue and commenting, “Oh [expletive], so this would mean the kikes are [expletive] going back into business here and, uh, we’ll have to [expletive] figure out what they’re going to do.” 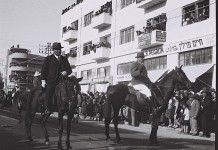 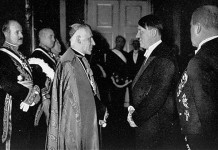 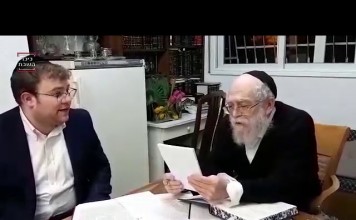 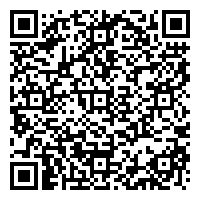