A US Food and Drug Administration (FDA) panel of expert advisers narrowly voted on Tuesday to recommend authorization of an antiviral drug produced by Merck & Co. to treat COVID-19.

The pill, called Molnupiravir, was developed by Merck together with Ridgeback Biotherapeutics. It targets parts of the virus that are not transformed by mutations in the new Omicron variant of COVID-19.


The recommendation comes despite data published last week by Merck indicating the medication is less effective than originally believed – reducing death and hospitalizations by just 30 percent during its clinical trial of high risk people.

This will be the first at-home treatment for the coronavirus since the start of the pandemic two years ago, if the FDA moves forward with the recommendation and approves the pill.

It is likely the new treatment will, however, be limited to those at high risk of developing the severe form of the coronavirus, Reuters reported.

“COVID-19 is still an emergency situation. There is a need for something like this,” FDA Advisory Committee member Dr. David Hardy told Reuters.

“This is the first opportunity that an oral outpatient medication for mildly symptomatic to moderately symptomatic persons would be available, although I do have questions about its overall longer-term efficacy,” he said.

Pfizer’s ‘Paxlovid’ Goes to FDA ‘In a Few Months’
Pfizer Pharmaceuticals is in the process of developing an oral medication to treat COVID-19 as well. Paxlovid so far has shown an 89 percent reduction in hospitalizations and deaths in its clinical trials.

The Israeli government has meanwhile inked an agreement with Pfizer to procure tens of thousands of doses of Paxlovid once it clears FDA approval. 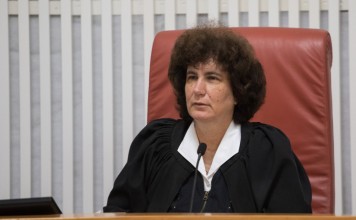 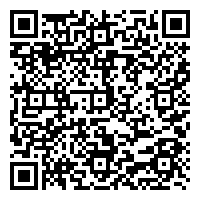