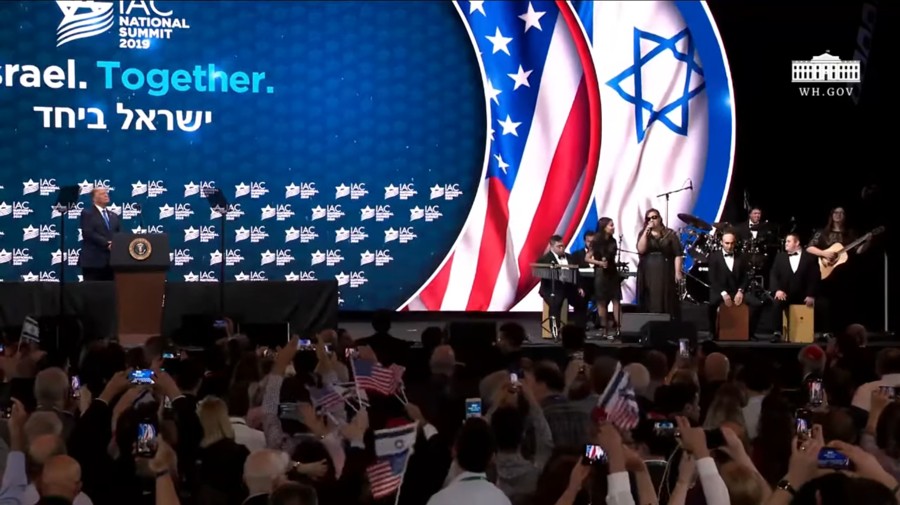 Bipartisan members of the Senate’s Black-Jewish Caucus on Thursday introduced a historic resolution recognizing the contributions of the Israeli-American community in the U.S.

The measure, which was introduced by Sens. Jacky Rosen (D-Nev.) and Tim Scott (R-S.C.), is the first resolution focused on Israeli-Americans. It stated that the values of the more than 800,000-strong Israeli-American community contribute significantly “to the welfare and diversity of the United States” and help strengthen the bonds between the U.S. and Israel.

It also applauded Israeli-Americans and Jews for advancing civil rights, equal protection and justice, particularly for the most vulnerable.

“As the third Jewish woman to ever serve in the U.S. Senate, I’m proud to help introduce this resolution to honor the culture, heritage, and legacy of Israeli-Americans,” Rosen said in a statement. “At a time of rising antisemitism that impacts Israeli-Americans, this resolution recognizes their contributions to the United States and condemns all forms of hate and discrimination.”

“It particularly pains me to see the Jewish community, and in particular the Israeli-American subset, targeted with national origin discrimination by the anti-Israel Boycott, Divestment and Sanctions (BDS) hate movement. This hate and bias has no place in the United States of America,” said Scott.

“We are proud that our community and institutions have matured to the point that the Israeli-American story and our contributions to America are worthy of such acknowledgment,” the IAC said. “This resolution comes at a crucial time for the Israeli-American and pro-Israel community who are unjustly being targeted at record levels based on national origin bias. With the rise of antisemitism and national-origin discrimination against Israeli-Americans, now is the time for leaders to stand up with a voice of moral clarity, and we are grateful that Senators Jacky Rosen and Tim Scott are doing so.” 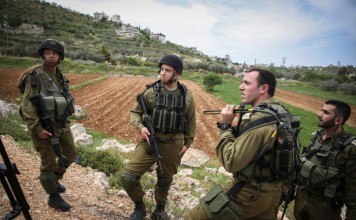 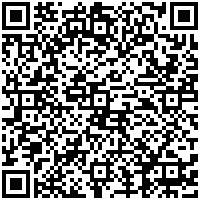