A man in his fifties with underlying health conditions has become the first person in the United States to die from the COVID-19 novel coronavirus, Washington State health officials confirmed at a news conference Saturday.

Governor Jay Inslee issued an emergency proclamation in the state to coordinate the response to the illness. Health officials in the state said a lack of testing may have led to cases not being identified, or identified as early as they might otherwise have been.


A potential outbreak of coronavirus has also been identified at The LifeCare nursing facility in Kirkland, Washington, where two people were diagnosed with COVID-19. Kirkland is located just outside Seattle.

All of the residents and staff in the facility are being tested for the virus. More than 50 residents and staff have shown symptoms of a “respiratory illness” according to Jeff Duchin, public health officer in Seattle and King County who spoke with reporters on a conference call Saturday.

The local and state health department said in a statement that additional cases are expected from the facility.

At present there are at least 66 confirmed cases of coronavirus across the United States.

On Friday, officials in Washington State said a high school student on Snohomish County near Seattle was ill with the virus, as was a woman in her 50s who had recently traveled to South Korea.

Last week 83 residents of Nassau County, Long Island were asked to enter a 14-day self-quarantine after they were potentially exposed to the coronavirus.

Since the outbreak of the COVID-19 virus, 175 people in Nassau County have undergone voluntary quarantine, according to Nassau County Health Commissioner Dr. Lawrence Eisenstein. Five residents were tested for the virus but all results came back negative. 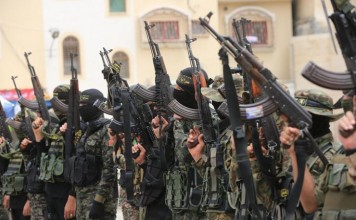 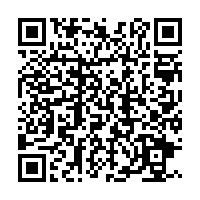