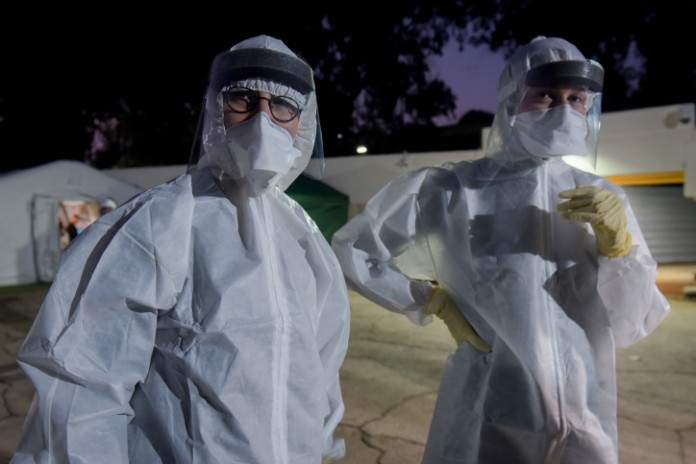 The World Health Organization (WHO) increased its coronavirus global risk assessment on Friday morning to “very high” — the highest possible. WHO officials warned foreign governments at a news briefing in Geneva not to underestimate the threat.

Mike Ryan, executive director of the WHO’s health emergencies program, said, “This is a reality check for every government on the planet: wake up, get ready, this virus may be on its way and you need to be ready. You have a duty to your citizens, you have a duty to the world to be ready.”


As of Friday, 83,652 confirmed cases of the virus were reported, including China. In China alone, there were 78,961 cases, including 331 new cases reported over a 24-hour period from Thursday to Friday, and 2,791 deaths.

Worldwide in 51 countries outside China the WHO reported 4,691 confirmed cases of the virus on Friday, including 1,027 new cases and 67 deaths, including 10 deaths over the past 24 hours.

Since Thursday, “Denmark, Estonia, Lithuania, Netherlands and Nigeria have all reported their first cases,” WHO Director-General Tedros Adhanom Ghebreyesus said in his opening remarks. “All these cases have links to Italy.” New Zealand and Belarus also reported new cases on Friday.

However, Tedros said the situation is not yet a pandemic.

“Our epidemiologists have been monitoring these developments continuously, and we have now increased our assessment of the risk of spread and the risk of impact of COVID-19 to very high at a global level.

“What we see at the moment are linked epidemics of COVID-19 in several countries, but most cases can still be traced to known contacts or clusters of cases. We do not see evidence as yet that the virus is spreading freely in communities.

“As long as that’s the case, we still have a chance of containing this virus, if robust action is taken to detect cases early, isolate and care for patients and trace contacts.

“Our greatest enemy right now is not the virus itself,” Tedros said. “It’s fear, rumors and stigma. And our greatest assets are facts, reason and solidarity.”

Local transmission of the illness is currently taking place in China, South Korea, Japan, Singapore, Malaysia, Australia, Vietnam, Italy, France, Germany, Spain, the UK, Croatia, Thailand, Iran, UAE, US, and on the Diamond Princess cruise ship in the port of Yokohama, the WHO reported. 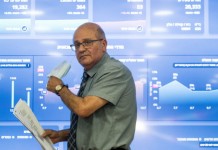 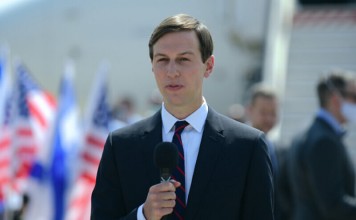 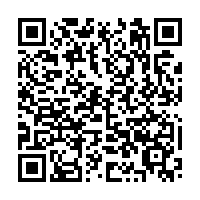