Palm Beach police arrested an Iranian man on Friday who was found with weapons and $22,000 in cash near President Donald Trump’s Mar-a-Lago residence and resort in Florida.

Police arrested Masoud Yareilzoleh after he was found with a machete, a pickax and two knives in addition to the cash. They found him on the Flagler Memorial Bridge, about four miles from Mar-a-Lago, after receiving a call about a “suspicious person,” according to a report by CBS News.


Police also searched a vehicle that was associated with Yareilzoleh that was found by police at the Palm Beach International Airport.

The suspect is being held at the Palm Beach County Jail. 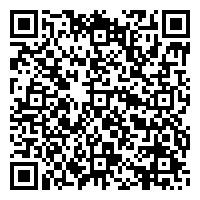