Former New York City mayor Michael Bloomberg has filed paperwork with the federal election commission to officially announce his candidacy for president of the United States, allows him to raise money for a run for the White House.

However, Bloomberg’s staff is telling reporters he has not yet made a “final decision” to run for the Democratic primary.


Nevertheless, Bloomberg has filed to appear on the ballot in five states, and so far is spending $100 million on ads and voter registration drives in key states – allegedly because, he says, he is concerned the current Democratic frontrunners might not be able to defeat incumbent President Donald Trump.

Bloomberg is worth an estimated $52 billion, as the owner of Bloomberg Business News, among other massively successful enterprises. He is also a major philanthropist, and has been a generous donor to the State of Israel.

Bloomberg is the first ever recipient of the “Jewish Nobel Prize,” the $1 million Genesis Prize that is bestowed annually in Israel. Bloomberg donated the money back to the Genesis Prize Foundation.

The former mayor’s Bloomberg Philanthropies is providing support for an innovation project that is guiding Israeli cities towards new models of growth in the Jewish state.

He has also funded buildings in his parents’ names in Israel, led an effort to facilitate a joint project by Cornell and Israel’s Technion Institute in Haifa to create a technology campus on Roosevelt Island in New York, contributing $100 million to the endeavor as well.

During Israel’s 2009 and 2014 wars with Hamas in Gaza, Bloomberg did not hesitate to fly to Israel to express his solidarity with the Jewish State, personally showing his opposition to the FAA decision to suspend flights to Israel by domestic carriers because Ben Gurion International Airport was within the reach of terrorist rocket fire. 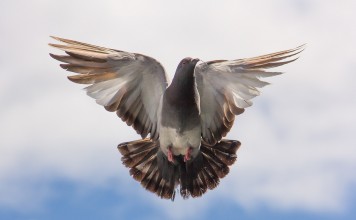 Are You Ready for Freedom? – News from the Torah [audio] 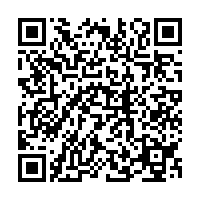