NY State Governor Andrew Cuomo on Monday ordered an increase of police patrols outside synagogues during Rosh Hashanah, and next week, during Yom Kippur.

The government said in a statement: “Out of an abundance of caution and following a number of appalling anti-Semitic incidents over the past year I am directing the State Police to increase patrols at synagogues and other religious centers across our state.”


While wishing everyone “safe, happy holidays,” Gov. Cuomo stressed: “We will not allow the cowards who contributed to the recent rash of hateful acts against the Jewish community and other groups to intimidate or divide us. In New York, we value diversity, inclusion and acceptance — and I want to assure our Jewish brothers and sisters that New York stands united with them now and always.”

Following the Oct. 27 mass shooting at the Tree of Life synagogue in Squirrel Hill, Pittsburgh, PA, the Jewish Federation of Greater Pittsburgh hired armed guards to secure synagogues around town, and installed alarms, cameras and alert buttons, ahead of Rosh Hashanah.

“Even though Pittsburgh is a very safe community, there’s just a lot of heightened concern,” said Adam Hertzman, of the Jewish Federation of Greater Pittsburgh, noting that “for a lot of people, this is the first time they’re going to be back at synagogue after the shooting last year.”

Since last Rosh Hashanah, American Jews have experienced the massacre at Pittsburgh’s Tree of Life congregation; the shooting at Chabad of Poway, California; violent attacks on four Jews in NY City in two weeks leading up to the Jewish new year; and a rise of more than 100% in anti-Semitic attacks reported across the US. 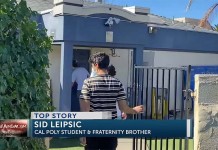 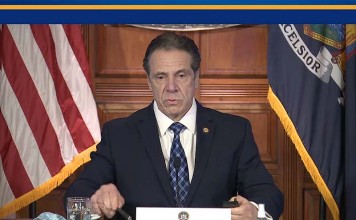 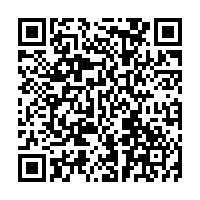