Former President Jimmy Carter, 95, on Monday night was admitted to Phoebe Sumter Medical Center in Americus, GA, for observation and treatment of a minor pelvic fracture. Deanna Congileo, director of communications for the Carter Center, said in a statement Tuesday: “He is in good spirits and is looking forward to recovering at home.”

Carter fell and hit his head in his home in rural Plains, Georgia, two weeks ago, while getting ready to go to church. He required 14 stitches above the brow.

A few hours later, Carter told a crowd in Nashville, Tennessee: “I fell down and hit my forehead on a sharp edge and had to go to the hospital. And they took 14 stitches in my forehead and my eye is black, as you’ve noticed. But I had a number one priority and that was to come to Nashville and build houses.”

Carter went to Nashville to launch the 36th Carter Work Project with Habitat for Humanity.

The former president, who participated in the actual construction in Nashville, was walking with a cane and fell again while making corbels (a wooden support structure). He was helped up by Secret Service agents.

Rosalynn Carter told reporters earlier this month: “We’ve cut back in the last few months. I’m 92, he’s 95, and we thought it was time to stop working steadily all day every day.”

Carter has been known to spread thick layers of anti-Israel invective, one of the most tame of which is: “The bottom line is this: Peace will come to Israel and the Middle East only when the Israeli government is willing to comply with international law, with the Roadmap for Peace, with official American policy, with the wishes of a majority of its own citizens.” 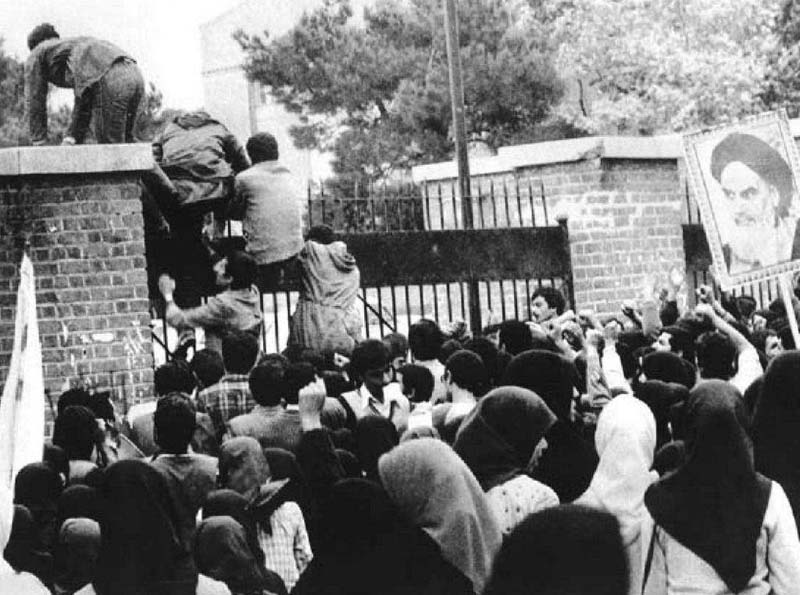 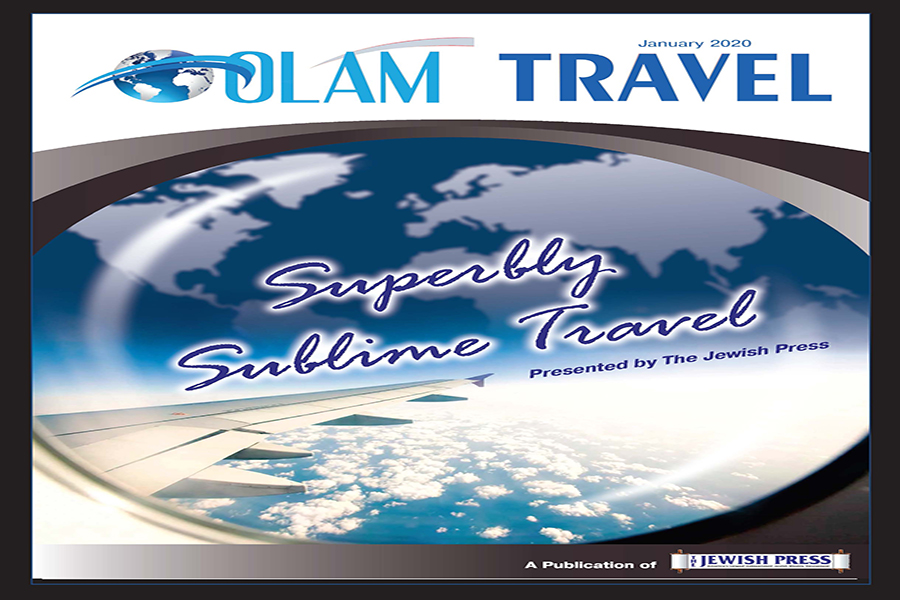 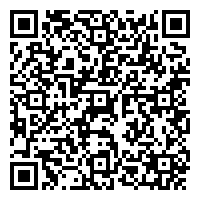