A massive coast-to-coast wireless outage struck wireless users in the United States on Monday, affecting hundreds of thousands of Verizon, T-Mobile, Sprint and AT&T customers in parts of the country.

All reported issues with calls dropped, lack of service with incoming and outgoing calls and/or with texting and social media browsing.


Outages were reported in New York, Florida, Texas, Georgia and California, among other states.

Down Detector, a website that tracks outages, received hundreds of complaints from wireless users about connection issues.

But none of the companies explained the cause of the outages.

This is about an hour of #DDoSAttack's around the world. It's quite mesmerising. UK is fourth most attack country. US is second. Even Greenland is attacked! pic.twitter.com/uyVB6BA6IP

Numerous cyber geeks and some fairly mainstream techies had no problem tweeting their claims that a DDoSAttack was responsible for the service disruption, posting graphic evidence of the ongoing attack. It was not clear where the attack originated, however, other than a general direction.

USA telecommunication companies appear to be under a large #DDoSAttack. Companies that appear to be affected are:
– Sprint
– T Mobile
– Verizon
– AT&T
– US Cellular
– Consumer Cellular
– Metro PCS
And many more.
Please update your teams & monitor for any unusual traffic/alerts. pic.twitter.com/CKFKMUnu1e

There has been no official comment yet from the U.S. Cyber Authority. 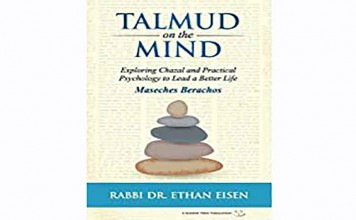 Procrastination, Colors, And The IKEA Effect 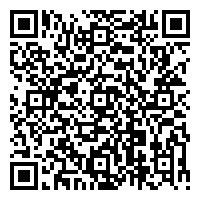