Antisemitism is alive and well in the Brooklyn neighborhood of Borough Park, one of several Hasidic neighborhoods in New York City that has seen a rise in such attacks.

This weekend, a woman came up behind a Hasidic man walking down the street and slapped his hat off of his head.

The incident took place during the day on Shabbat after the woman allegedly attempted to missionize to the Hasidic Jew, who told her to leave him alone.

Another day and another disturbing incident in #BoroPark. This despicable incident happened this afternoon but thanks to our volunteers, she was caught and subsequently arrested by @NYPD66Pct. @NYPDHateCrimes pic.twitter.com/kCEfFpqbrb

The attacker was tracked down and caught by volunteers from the Boro Park Shomrim civil guard society, who turned her over to NYPD police officers for arrest.

One day earlier, (Sept. 16) an antisemitic thug on a bike attacked a Hasidic man as he was walking near the corner of 18th Avenue and 48th Street in the same neighborhood.

This just happened on 18th Avenue and 48th Street. Luckily for #BoroPark, our volunteers were able to apprehend him immediately and he was arrested by @NYPD66Pct. @NYPDHateCrimes pic.twitter.com/xtAplk6XCN

Volunteers from Boro Park Shomrim were able to track down and hold the attacker until NYPD police officers arrived to arrest him.

New York leads the nation in antisemitic incidents, according to the ADL Annual Audit of Antisemitic Incidents.

The figures included 51 assaults motivated by anti-Jewish bias, the highest number ever recorded by ADL in New York.

The numbers also include a spike in antisemitic incidents driven by extreme anti-Israel sentiments during the May 2021 Israel-Hamas war, which included assault, arson threats and harassment.

Antisemitic hate crimes have continued to rise in New York over the last two years.

According to NYPD data on confirmed hate crime incidents across the five boroughs, from January 1, 2020 through December 31, 2021, Jews were the most targeted group, with a total of 317 incidents committed against the Jewish community, accounting for 40 percent of hate crimes in the New York City during that time period.

In 2020, anti-Jewish crimes across New York State accounted for more than 88 percent of religiously motivated incidents, totaling 182 antisemitic incidents out of a total of 206 hate crimes.

Across all categories in 2020, hate crimes targeting the Jewish community accounted for 37.3 percent (182 of 488) of all hate crime incidents in New York State. 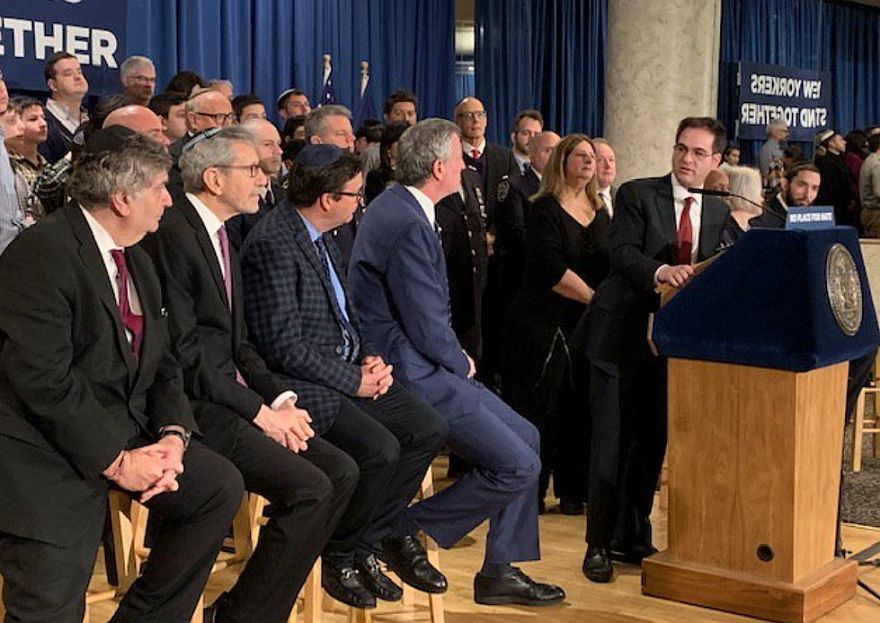 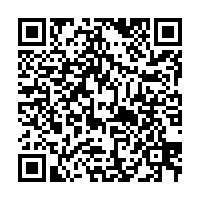