Former New York City Mayor Michael R. Bloomberg, 77, who bypassed the two-term limit on his Gracie Mansion job and squeezed out a third stint, and who ran as both a Republican and an Independent but never as a Democrat, is now preparing to run for president in 2020 on the Democratic ticket, Bloomberg reported (might as well go to the source).

According to a Bloomberg spokesperson, the former mayor does not believe any of the nice men and women who are currently running for the Democratic nomination will be able to topple President Donald Trump.

But in order to win next November, Bloomberg would have to overcome the most persistent curse in American politics which has affected every single New York City mayor since the change of the city charter in 1898, bar none: since that year, not a single NYC mayor succeeded in getting elected to a higher office.

John Lindsay failed to make it to national politics after his second term in 1973; Ed Koch failed to get elected governor of NY after his three terms ended in 1989; and Rudy Giuliani failed two presidential bids after his rule ended in 2001.

Bloomberg adviser Howard Wolfson issued a statement Friday, saying: “We now need to finish the job and ensure that Trump is defeated – but Mike is increasingly concerned that the current field of candidates is not well positioned to do that.”

Wolfson added: “Based on his record of accomplishment, leadership and his ability to bring people together to drive change, Mike would be able to take the fight to Trump and win.”

To make it into the race, the Jewish billionaire Bloomberg will have to file by Friday in Alabama, and in New Hampshire some time next week – or manage without those states’ delegates.

Senator Elizabeth Warren (D-MA) who leads the Democratic pack in Iowa, tweeted on Thursday: “Welcome to the race,” and said Bloomberg should look at her wealth-tax calculator for billionaires. She plans to use her billionaires’ increased wealth tax to pay for her Medicare for All plan ($20 trillion over 10 years).

Bloomberg is member of the Emanu-El Temple in Manhattan. He attended Hebrew school, had a Bar Mitzvah, and his family kept a kosher kitchen. He doesn’t do that so much these days.

In July 2014, just hours after President Obama’s FAA had banned US flights to Israel for fear of a Hamas rocket attack on Ben Gurion International Airport, Bloomberg boarded an EL Al flight from JFK to Tel Aviv to show his solidarity with the citizens of Israel.

We’ll never forget that one. 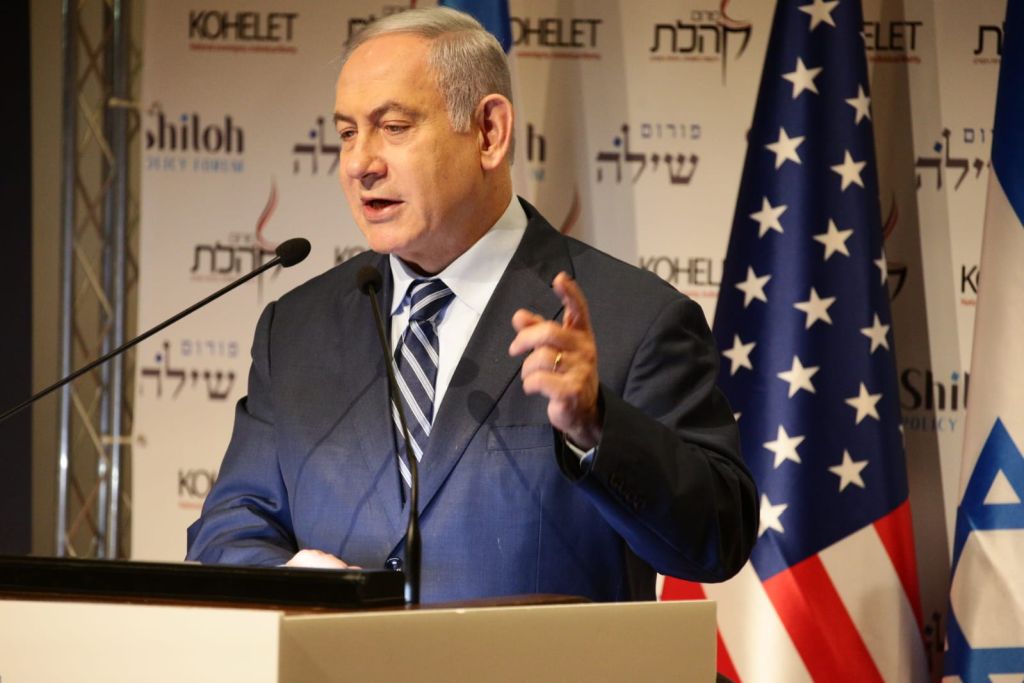 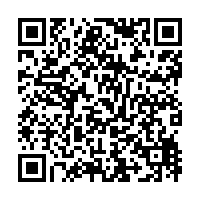